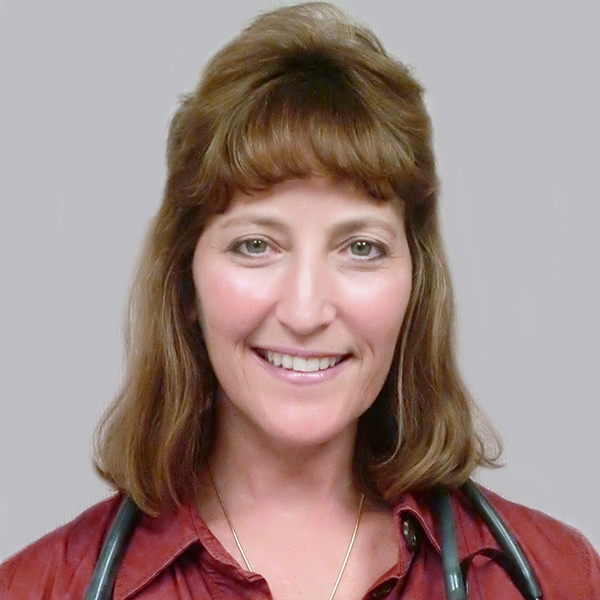 Dr. Gail Kaden is a board-certified pediatrician who has been practicing her specialty for the past twenty-five years. Dr. Kaden is on staff at North Shore University Hospital at Manhasset, North Shore-LIJ at Plainview, and at Cohen Children’s Medical Center in New Hyde Park.

Dr. Kaden is a Fellow of the American Academy of Pediatrics and a member of the Nassau Pediatric Society. She has published several original articles in professional journals. Dr. Kaden is also an adjunct professor in the Health Sciences Department at Hofstra University, where she teaches and mentors pre-med undergraduate students. She is also on the staff of the Hofstra NS-LIJ School of Medicine.

Dr. Kaden completed her internship and residency at LIJ-Schneider Children’s Hospital in 1988. She attended medical school at the University of Maryland School of Medicine in Baltimore where she was a member of the Alpha Omega Alpha Medical Honor Society. She received her undergraduate degree in natural sciences/public health from Johns Hopkins University, from which she graduated with honors.

Dr. Gail Kaden has lived in Plainview for 27 years, where she has been active in the community. She served on the Health Advisory Committee to the Plainview- Old Bethpage school district since 1994. Dr. Kaden has also given of her time to local public libraries and preschools in a program designed to familiarize young children with what happens during a pediatric visit. She has been on the planning committee for the American Cancer Society’s Annual Relay for Life in Plainview- Old Bethpage since the first local event in 2003.

Dr. Kaden has two daughters who are now young adults. Her older daughter is a fifth-grade school teacher, and her younger one is in the field of marketing and communications. 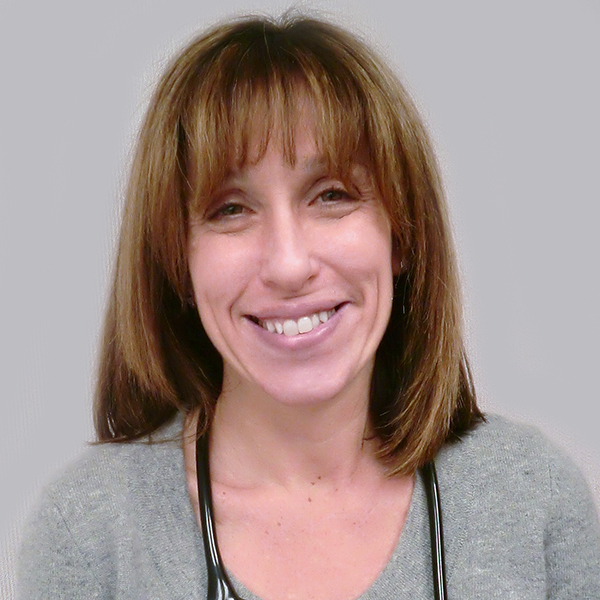 Dr. Ilyse Nayor, a Board Certified Pediatrician originally from East Meadow, New York, graduated from the NYCOM one-year medical internship. After which she did a year internship at Brookdale Hospital/ Downstate Medical Center.

She continued teaching the residents from Cohen Children’s Medical Center at Northwell Syosset  Hospital from 1993- 1996 and Good Samaritan Hospital (now part of the Catholic Charity Hospital Corporation) until joining a pediatric private practice.

Currently, she is the medical director for JCC Mid-Island Y camp program, medical director for STEM program at Jericho Jewish Center and the Makom Judaic Program.  Still active in the Northwell health system, she is part of the physician liaison team bridging hospital and community medicine. Since residency, she has been a member of Nassau Pediatric society and Medical State Society of NY.

She has had publications in Contemporary Pediatrics and has been seen on channel 12 local news.

Dr. Nayor has been in private practice for over 20 years, focusing on the well being of children and their families.

When not with animals she enjoys being outdoors gardening.

She has a loving family, including her husband of 30 years and her newly married daughter Sarah and son in law, David. 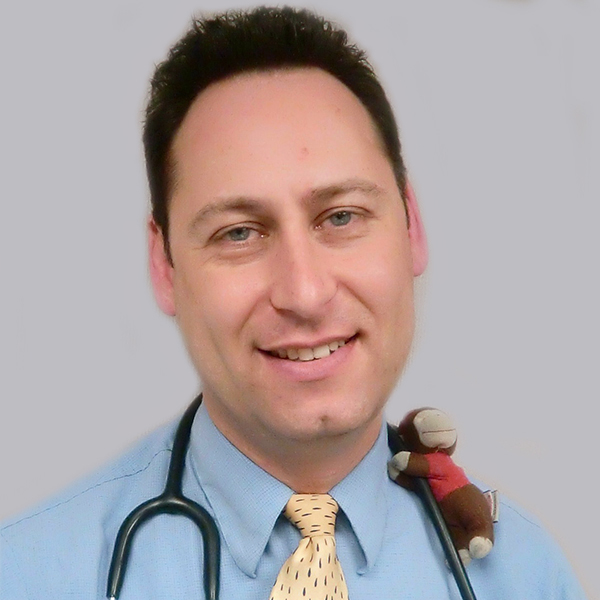 Dr. Brian Rabinowitz is a board-certified pediatrician who joined Pediatric Associates of Plainview in 2004 after briefly being part of a nearby practice.  He is on staff at Cohen Children’s Medical Center in New Hyde Park, Northwell Hospital in Manhasset, and NYU Langone-Winthrop University Hospital in Mineola.

Dr. Rabinowitz completed his internship and residency in 1998 at LIJ-Schneider Children’s Hospital.  He received his medical degree from the State University of New York Health Science Center of Brooklyn College of Medicine in 1995.  Prior to that, Dr. Rabinowitz spent his undergraduate years at Cornell University’s College of Agriculture and Life Sciences, where he received a degree in microbiology.

Dr. Rabinowitz grew up and attended schools in Plainview, which he swears once had three movie theaters within its borders, two of them within walking distance of his home.  He currently serves as the medical consultant for the Plainview Cooperative Nursery School. Dr. Rabinowitz still lives in the community with his wife and three beautiful daughters.